9 Tips for Clearing a Blocked Drain

PROVIDING A VALUED SERVICE TO THE LOCAL COMMUNITY SINCE 1952. 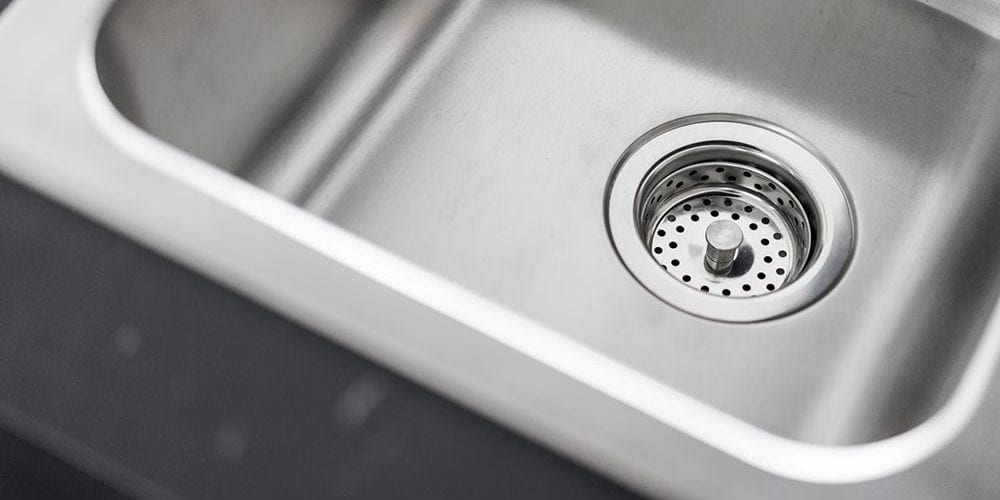 Blocked drains can be a real nuisance to our day-to-day lives. They’re also not something that happens suddenly, which means you have the chance to stop them before they become a big issue.

Whether it’s being aware of the warning signs, to repairing the damage, blocked drains in Perth don’t have to ruin your day.

Tip 1: Use a clothing hanger

While this may seem silly, this handy trick proves to be quite useful with most blocked drains.

Here’s how to do it:

This is often an easy solution to blocked drains in Perth – and one using easily accessible, kitchen ingredients.

Here’s how to do it:

If it’s your bathtub drain that’s blocked, the same solution as tip #2 will work, with a bath plug.

The gravity will push the water down the drain and hopefully remove the residue that’s causing your drain blockage.

Have no vinegar on hand? Never fear, you’ll probably have salt as an alternative.

If you have a wet and dry vacuum, this may be all that’s needed to get back to free-flowing drains.

Boiling water may alone may melt away your blocked drain Perth problems, and here’s how to do it:

This is definitely one of the easiest and hassle-free ways to unclog a drain.

Be sure to wear proper eye and hand protection (glasses and gloves) if attempting this fix.

Here’s how to do this:

With all its grease-fighting properties, concentrated dishwashing detergent and water will hopefully wash away greasy residue from your pipes.

Tip 9: Clean your pipes and call a Perth Plumber

Pipe cleaning may need the expertise of a good plumber in Perth and Fremantle.

When all else fails, or you would prefer the professional services of a Perth Plumber, Fremantle Plumbing will unblock your drains and resolve any plumbing problems you have. 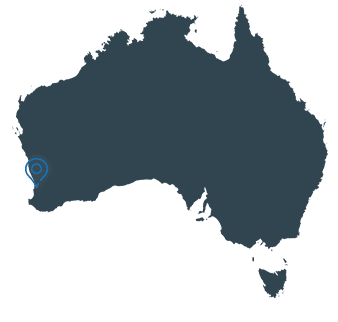